Third verse same as the first. A week’s worth at once. That’s how I roll these days, I guess. “Today” is the 41st anniversary of my favorite Pink Floyd album, one that people either love or hate. Generally, there’s not a lot of in-between. Of course, I’m talking about The Wall. I love concept albums and this isn’t just a concept album but basically a soundtrack to a film (that didn’t come until later). I wish they’d do that for Operation:Mindcrime.

Also, today is the 38th anniversary of the second-best-selling album of all time, Thriller from Michael Jackson. I did perform the Vincent Price part with The Plaids (funny, both VSS and The Plaids are headed by Doug Davis, yes, THAT Doug Davis). Both albums are very important pop culture icons. I just decided to go with Floyd today.

VSS did The Wall last summer and I wanted so badly to be part of it but I was working the Carolina Cobras game and couldn’t be there. This is what I wanted to sing and chances are, I would have gotten it.

So both are Enjoy!

—
“What shall we use to fill the empty spaces where we used to talk? How shall I fill the final places? How should I complete the wall?” – “Empty Spaces” (Waters)

I am really glad that 2018 is over. A fresh new start, now. But, last night, I performed at the Ramkat with The Plaids and I had a ball. I was on stage for every song and was featured in a tune or two. But, my crowning accomplishment last night was when I got to channel my inner-Diana Ross. I’m going to leave you with the video and you can see for yourself. You may have to click a link to see it. If not, well look at my Facebook page.

Life, Life as It is, Music, New Years Eve, The Plaids, The Ramkat

So, tonight at midnight, 2018 will be gone. There have been great things and less-than-great things all year. Celebs that we lost, financial things, worry, politics, and so on. I figure it’s time to get rid of all that and look forward to a great year, Y’all! It has to be good, right? If we make it that way? Here’s hoping. 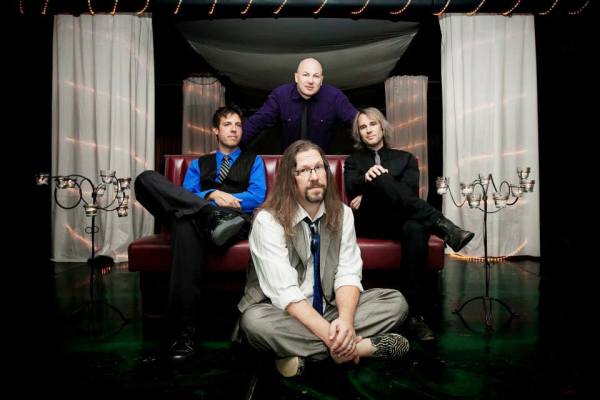 The Plaids tonight at The Ramkat

Well, if you’re going out tonight, please be safe. It’s one of the worst nights of the year for idiot drivers and idiot everything else. Just be careful. If you’re looking for something to do, The Plaids are playing NYE at The Ramkat. A certain blogger, that you all know and love may be doing some guest appearance stuff. I can’t tell you that person’s name but his initials are me.  Go out and see The Plaids, Y’all. And again, be safe.

Until next year, same blog channel…
Scorp out!

—
“Cheers to a new year and another chance for us to get it right.” – Oprah Winfrey

I dealt with some negativity today and, luckily, it had nothing to do with me. I had some more podcast editing to do, a networking event and I was supposed to go rehearse for a small gig I’ll be performing with The Plaids on New Year’s Eve. 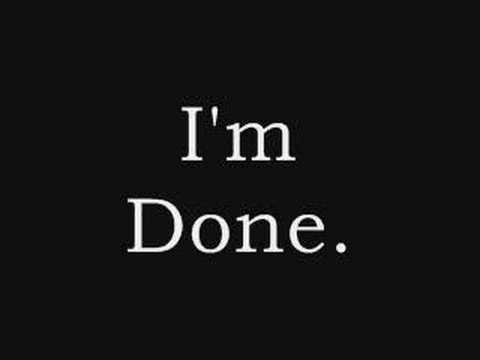 Well, the negativity was draining for the whole city, I think. I’m not giving it any more publicity other than to say, it was crazy and it should be done.

I did all but seven minutes of the podcast edit and I’ll do that in the morning.

I love hanging out with my TBD friends and whilst this wasn’t an actual TBD event, there was a good bit of us there at a pub that I had never been to before. To my surprise, the owners had heard of me because my friends talk about me (in a good way). I got to taste Bombshell beers with the owners of the bar with the distributor.

I went to rehearsal for The Plaids and it was 10 minutes after the time and no one showed up. Turns out they canceled practice but they forgot to tell me. I’m not a member of the band, so they probably didn’t think about it. Oh well. I can’t tell you what I’ll be doing with them because I want you to come out to see the show, New Year’s Eve at The Ramkat.

And, that Dear Reader, is all I got for today. I’ve had enough fun for today.

—
“Networking has been cited as the number one unwritten rule of success in business. Who you know really impacts what you know.” – Sallie Krawcheck

Memorial Day, not to be confused with Veterans Day, is the day to honor those who made the ultimate sacrifice while serving in our country’s military. We have the freedom to write our blogs, stand up and make stupid and asinine remarks on social media about any and every single thing, hold our kids and families at night, eat where and when we want because of their sacrifice. Positive vibes and happy thoughts to the families who have lost someone or holds the memories of a long-lost loved one who may have.

While we’re mostly all off today to reflect on that, The Silver Alerts will be playing today at Bailey Park for the Gears and Guitar event that is happening. It will be Clay, Corky, Doug, Burkey and me today! It’s going to be hot and it’s going to be sunny. Bring your lawn chairs and have a great time, The Plaids (also the Silver Alerts minus Clay and me, add Sexy Steve) will be playing there as well. Oh and because the cycling event is happening around town, expect delays.

I know this post is short, but, it’s a holiday for me, too!

—
“It is foolish and wrong to mourn the men who died. Rather we should thank God such men lived.” – Gen. George S. Patton