Started out yesterday with some crépes and headed on over to Underdog Records, one of The BCPF’s and my favorite places! Here’s what we got! 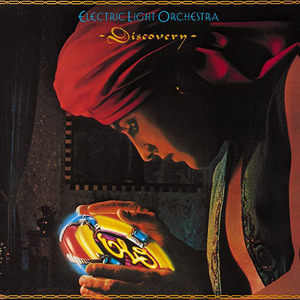 This haul was the biggest we’ve had in a while. Underdog Records was celebrating their fifth anniversary and there were sales happening. Remember that Underdog Records is THE Official Music Sponsor of The Less Desirables. Make sure you listen to the latest episode each week (on Wednesday night) to hear the weekly TLD/UDR special.

Discogs is where I keep my collection in check. It’s a great app and tool.

—
“All that I have left is the sound of my own breath and then darkness falls so quiet. Here’s a feeling I’ve had many times before. Every time you leave it’s your arms that I bereave then the next time to leave’s yours. I watch the ghosts of your footsteps by our door.” – “Darkness Falls So Quiet” (Atkins)