Today is the 34th anniversary of Fables of the Reconstruction from REM. Here’s a pretty good rendition of the album’s second single. Enjoy!

—
“The walls are built up stone by stone. The fields divided one-by-one. And the train conductor says, ‘Take a break, Driver 8, Driver 8, take a break. We’ve been on this shift too long.'” – “Driver 8” (Berry/Buck/Mills/Stipe)

The BCPF and I were up early to head to Mary’s Gourmet Diner and then over to Underdog Records, yesterday. We were actually home before noon and that gave us over six hours of record listening before heading to Willows Bistro last night. That was great! Here’s the haul: 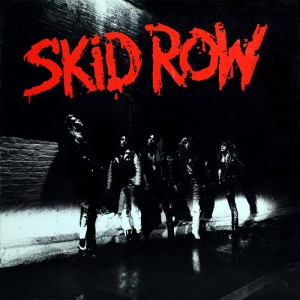 So, a while back, Jonathan had given me a crate of “warped” records that he was going to let me do some experimenting with because I wanted to play with flattening them. I went through some of them yesterday and while there was a little bit of warble on the turntable, none of the ones I pulled were too awfully bad. So, here’s what I cleaned from that stack:

So, that’s a pretty good haul or at least a pretty good addition. Jonathan had a pretty good selection of receivers and turntables in Underdog Records yesterday. It’s a great way to start your record collecting (besides having something to play them on), having good and decent equipment.

Thanks to Discogs for providing a place to keep a record of what I have in my collection. Last night at Willows I was able to compare notes and collections with my good friend Michael. Discogs is great.

—
“A Salvation Army band played and the children drank lemonade and the morning lasted all day, all day. And through an open window came, like Sinatra in a younger day, pushing the town away, away. Life in a northern town.” – “Life in a Northern Town” (Laird-Clowes/Gabriel)