After a week off from records to absorb deliciously fermented grape juice, we made up for it at Underdog Records on Saturday. I’m sure Jonathan wasn’t complaining. Let’s just do it! 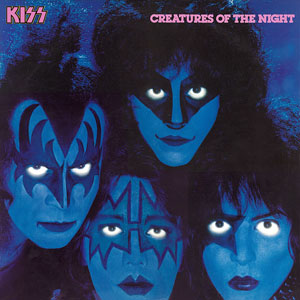 That’s quite the haul. It’s hard to tell what I missed yesterday because we were a little late getting there and I know Clay had already been through. We were quite excited with this haul and it’s already been good listening. If you’re thinking of getting into vinyl, getting back into vinyl or just want to expand your vinyl collection, then you need to get by Underdog Records. They have turntables, receivers, speakers, cleaning accessories and more. Listen to The Less Desirables each week to hear what the Underdog/TLD special is for that week. And use Discogs to archive and log your vinyl collection so you always know what you have.