I apologize for all the videos but this week has been slammed busy and I’ve not had time to do much as far as writing goes. But, today is the 35th anniversary of Make It Big by Wham! It was the second album by George Michael and Andrew Ridgeley but it was the first to make an impact from them and it really launched Michael as a musical superstar. I never miss an opportunity to play Postmodern Jukebox, so enjoy!

—
“I’m never gonna dance again. Guilty feet have got no rhythm. Though it’s easy to pretend, I know you’re not a fool.” – “Careless Whisper” (Michael/Ridgeley)

—
“You put the boom boom into my heart. You send my soul sky high when your lovin’ starts. Jitterbug into my brain goes bang bang bang till my feet do the same. But something’s bugging me. Something ain’t right. My best friend told me where you were last night. Left me sleeping in my bed. I was dreaming but I should’ve been with you instead.” – “Wake Me Up Before You Go-Go” (Michael)

2016 was a rough year for losses of notable names in the sports, music, movies, pop culture, all around. We are probably at that time in our lives when those we admired, looked up to, watched, listened to and wanted to be like are passing on. Many of these people became popular at a time when celebrity and notoriety were new phenomena, becoming more and more in the public eye with cable channels and more visible availability to the general public. Some were behind the scenes and some in our faces and in our ears. While 2017 may or may not offer any reprieve from the onslaught of these deaths, let’s hope the list is at least smaller.

This is not, by any means, a full, comprehensive list of those we lost but I hope it’s a good tribute. 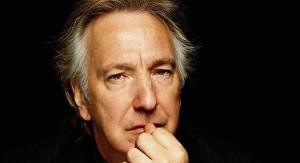 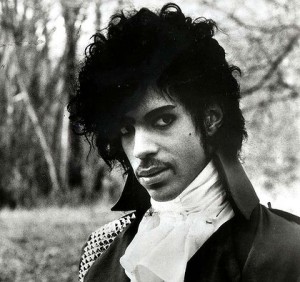 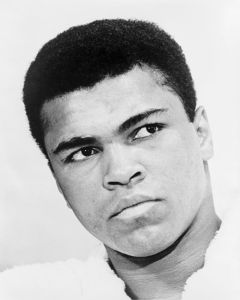 That’s 114 notable names (if I counted them correctly) that we lost this year. Some of them I didn’t even know we lost until compiling this list. Ron Glass, Robert Vaughn, David Huddleston and William Christopher were a few I didn’t know about. Again, while 2017 may not be gentle on us either, we can hope. I think part of it is we’re used to only about one or two A-list celebs departing a year with more B- and C-listers, but this year, we had many A-listers. Many of them older than I thought. Hope you all have a great 2017!

—
“It would be wonderful to think that the future is unknown and sort of surprising.” – Alan Rickman