Before we went to Hoots Beer Company‘s anniversary/Oktoberfest release, The BCPF and I still made our routine morning happen, including walking, farmers’ market, Mary’s Gourmet Diner and, yes! Underdog Records. We got some good stuff, too. Here’s what we picked up! 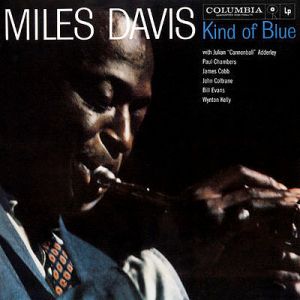 So, yeah, a good haul. We didn’t get to listen to as much as we usually do on Saturday, but we didn’t have a lot to wash because most of the used stuff was in really good shape, and Jonathan had cleaned some to gauge his pricing. While we were there, a young lady came in and asked Jonathan about getting into vinyl. I get excited about that. She was probably early- to mid-twenties. Jonathan is great for that kind of guidance. And, when you get into the collecting aspect, use Discogs to archive, and chronicle your collection.