Today was a big day in releases. A lot of things came out. Let’s run through some…

Love To Love You Baby from Donna Summer (with the title track, her first big hit) turns 45. The Roaring Silence from Manfred Mann’s Earth Band (with “Blinded By The Light”) and No Reason To Cry from Eric Clapton each turn 44. Alan Parsons Project’s Eve turns 41 as does Pat Benatar’s In The Heat Of The Night. Wild Planet from B-52s is 40. Garth Brooks’ second and breakthrough album, No Fences, is 30. Pearl Jam’s debut, Ten is 29 as is Hoodoo from Alison Moyet, The Prodigal Stranger from Procol Harum, Bad English’s second and final album, Backlash, and Bob Seger’s The Fire Inside. No Code from Pearl Jam is 24. Uncle Kracker’s No Stranger To Shame which had his cover of “Drift Away” is 18, as is Corporate America, the last Boston album to feature Brad Delp before his suicide.

So, that’s a lot! I had to pick one to do and that was hard. This is the easy out, I think, but such a great rendition. That guy’s voice dips deep in the low baritone, high bass range. I dig it. Enjoy!

—
“Blame it all on my roots. I showed up in boots. And ruined your black-tie affair. The last one to know, the last one to show, I was the last one you thought you’d see there. And I saw the surprise and the fear in his eyes when I took his glass of champagne. And I toasted you, said, honey, we may be through, but you’ll never hear me complain.” – “Friends In Low Places” (Blackwell/Lee)

The BCPF and I have been quarantined and like I said last week, we actually don’t have time during the week to listen to records, even though we have been surrounded by them all day every day for the past three weeks. But, when The BCPF is doing her thing and I am doing mine, I go under headphones and listen to streaming. Yes, believe it or not, I do stream and have CDs. It’s not all about the vinyl. It’s just my preferred way. But, when I am streaming for the home time, I still do a random grab with Discogs and that means it’s stuff that I already have on vinyl. So, this past Wednesday, I think – days are running together – I had a good listen of the following (sorry about the weird black border on the pic): 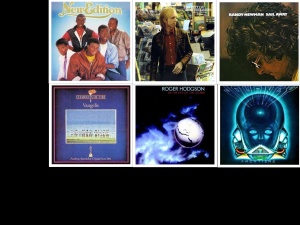 Then yesterday, The BCPF and I listened to some vinyl like we usually do on Saturdays. Here’s what we listened to, in no particular order: 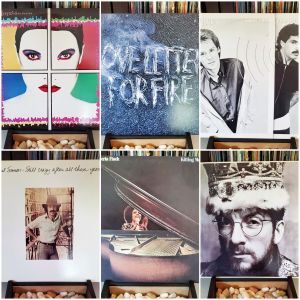 So, there you have it. Make sure you follow Underdog Records on social media, particularly Instagram. That way you know what he’s putting out for sale. Also, check out the website as Jonathan’s web store is back in business! You can pay via Venmo, CashApp or PayPal and he can bring it to you or ship it for $4 (that’s unlimited LPs for that price). Also, use Discogs to catalog your music collection, no matter the format.

—
“Up on the hill, people never stare. They just don’t care. Chinese music under banyan trees here at the dude ranch above the sea. Aja. When all my dime dancin’ is through, I run to you.” – “Aja” (Fagen/Becker)

Yesterday was a great day! The BCPF and I got started a little early, went to breakfast, went to our favorite music store (possibly our favorite store of any ilk), we listened to great music, we went to Willows early and then we hung out with The Beer Dads’ extended family. Great times indeed. Here’s the haul: 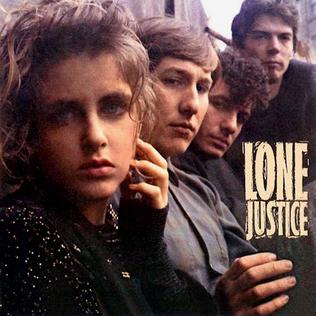 Again, a great day yesterday. Sunny, a good record-buying crowd coming in and just overall goodness of Saturday-ness. We had a great day. Jonathan had a few receivers and turntables that are in really great shape, you should check them out. Also, listen to each new episode The Less Desirables to hear what the TLD/UR special of the week is. And, I use Discogs to keep track of this vinyl madness that I bring to you.

—
“Your feet are going to be on the ground. Your head is there to move you around. If wishes were trees the trees would be falling. Listen to reason, season is calling.” – “Stand” (Berry/Buck/Mills/Stipe) 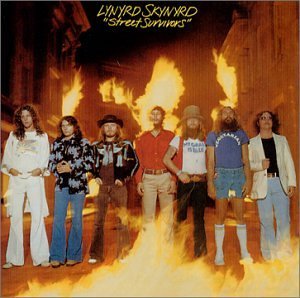