This week’s haul spans several days as we visited Underdog Records on Tuesday upon our return from Raleigh, seeing Belle and Sebastian. So it’s extra long today. Let’s hit it! 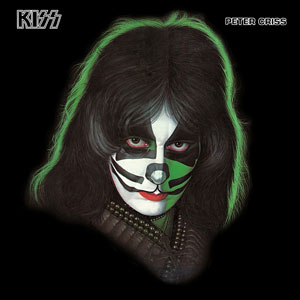 So, as you can see, that’s a pretty good haul. Some stuff we’re really excited to get, some we just needed for the collection and some “must haves.” It’s always fun to go in Underdog Records. We have a little community that we’ve formed being customers over there. I know Jonathan has a few quality turntables for sale in the store right now and some receivers and speakers, as well. If you’re looking to get into vinyl for the first time, or again, or just want/need to upgrade your setup, then you’ve choices over there. And, we all use Discogs to manage and archive our collection (and to provide you links for this blog).

—
“My house! Is out of the ordinary. That’s right! Don’t wanna hurt nobody. Some things sure can sweep me off my feet. Burning down the house.” – “Burning Down the House” (Frantz, Byrne, Harrison, Weymouth)