The BCPF and I had a good day yesterday. We had breakfast out (which was scary and probably not something I’ll talk her into again for a while) and then went to Underdog Records to see Jonathan, get our fix, and came home listened to everything we bought and had some DiLisio’s for dinner. Great stuff. Here’s the haul: 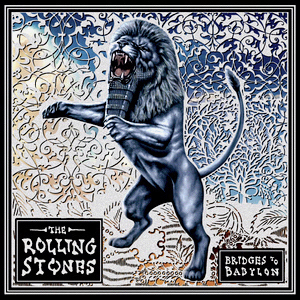 That’s the haul. Short and sweet. I failed to mention last week that we also got a Nina Simone record but as of yet it isn’t on Discogs, at least the version I got, which was a reissue released last week. I’ll give it another week and if it’s not on Discogs, I’ll have to add it myself. I don’t like entering them. I always feel like I’m leaving something off. Plus, the meticulous intent from the editors of that site is kind of scary. Which, is why I trust them with my collection; precision and meticulousness. You should use them, too.

Underdog Records is open Thursday through Saturday from 11a-7p. Jonathan does deliveries (weather permitting) Monday-Wednesday. You should follow him on Instagram (the preferred method) or Facebook to see what he’s offering up. It could be new or used. Just follow the instructions in the posts. Plus, you can see what new vinyl (whether reissues, backstock, or new releases) he has, and purchase some via the website.

—
“I dance a dancer, I’m all wrong. She thinks she’s young and wise but no, no, no. She dance around my, my pretty little cable car and fix me up with a guy, why? C’mon, how dare you do this? Why she done that to me, ever? Why she done it to me? So I’m singing…” – “Stargazer” (Ament/Fairweather/Gilmore/Gossard/Wood)