Happy Super Bowl Sunday! The BCPF and I went to Penny Path yesterday to celebrate Imbolc (where pancakes are generally the tradition but we went with crêpes). Then we hit up our friend Carly’s shop, VibesUp Winston-Salem, then to Jim & Dana Moody’s West End Coffeehouse and grabbed some pies for today’s big game and we even saw Daniel Butner from Carrabba’s and Kandi and Lori from TBD/Pride WS. Then we headed to Underdog Records and grabbed just a few records. It was a full day of visiting. It was great and tiring all at once. Here’s the haul. 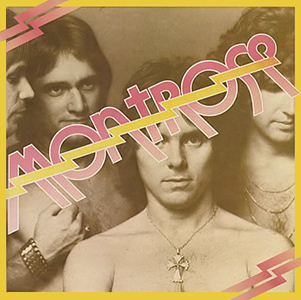 It was a short-haul this week. That’s all we got. Underdog Records was jumping yesterday. The store was full and both The BCPF and I had to wait to get to the “Freshly Acquired” section of the used records. That rarely happens. Did you know that Underdog Records has two listening stations in the downstairs part of the store? You can sit on a comfy couch either in a darker, more intimate setting or sit by the window watching the creatures of Burke Street/West End shuffle through. You can do that and listen to just about any used record in the place. Also, you can grab a complimentary cup of coffee and have it whilst listening or if you ask nicely – and are over the age of 21 – you can get a complimentary brew of alcoholic nature. Yesterday I had a Natty Bo, a National Bohemian. Not my favorite beer at all but what the heck. It wasn’t anything that said “Bud” on it. Jonathan wants his store to be welcoming and comfortable to all and I believe he nails it. Listen to each new episode of The Less Desirables to hear the TLD/UR special of the week. And, use Discogs to track your music collection, no matter the medium.

Until tomorrow, keep spinnin’ and GO CHIEFS!!…
Scorp out!