I know I talked about this on Monday, but this is the official announcement.

One of the best things that we have ever done on The Less Desirables is a segment called As Ardmore Turns. What it was was a skit/sketch where we took Facebook’s Ardmore Neighborhood’s ramblings, arguments and so on and we just read them straight through. Then added some old-timey organ “soap opera” music, a few pop culture drops (like songs or movie clips or something) and made it into a thing. 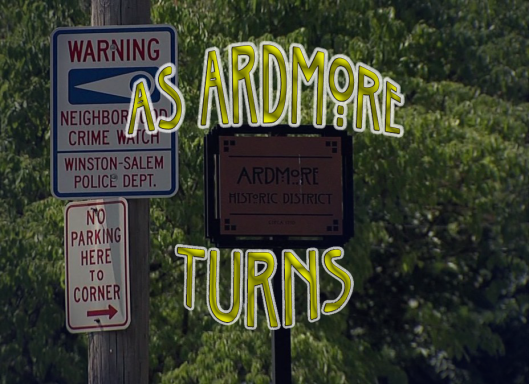 It took me a long time to do them, upwards of four hours, and it got tedious. Plus, the page settled down some and I was forcing content. I have talked before about how I hate that. So, I stopped doing them.

People have been asking about them for a while now, like the old episodes or even new ones. I did one this past week and it was a grueling, five-hour process. Not that I minded that, but the episode went on for almost 40 minutes, too. I don’t like doing that.

The Less Desirables is long enough now without adding another 10-40 minutes to it. So, I’ve decided that I am going to let AAT be a stand-alone beast and it is a beast. I have a lot of old episodes to post and I will do new ones when it is feasible. I even started a whole new website just for the skit. I haven’t decided whether it will or will not be on the TLD Network, as of yet.

There’s only one episode, so far and you can find that HERE.

I’ve submitted them to Apple Podcasts, Stitcher, Spotify and Google Play. They’re in review right now. But, here’s hoping that you all dig them. Let me know!

—
“…for our almost-true-to-life soap opera that practically writes itself… As Ardmore Turns.” – AAT Narrator