I had told Jonathan that The BCPF and I wouldn’t be coming to Underdog Records for the Record Store Day – Black Friday event, and technically, we weren’t there at the opening for the bum-rush doorbuster event, but we did wait until about noon and went by and the store had settled down. We still found pretty much all we would have gotten had we gotten there in the wee hours of the evening, which surprised us. If this had been the April version of RSD, I would have camped out and been one of the first three in the line and in the door. But, since we went on Friday and spent a good bit of money we didn’t go on Saturday, so this reflects Friday and two that I got on Wednesday. Here ya go: 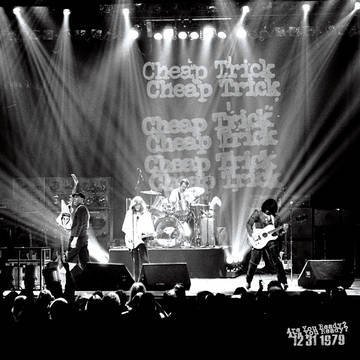 Jonathan said that the Record Store Day – Black Friday Edition was a success, even more than he expected. He did a great job getting it all set up and we are all thankful that he provides us record collectors with a “candy store” we can be proud of. Underdog Records has a good selection of used stereo equipment for sale and don’t forget gift certificates, they come on old 45s. Listen to each new episode of The Less Desirables to hear the TLD/UR special of the week/month. Also, use Discogs to track your music collection no matter the format (other than digital and maybe even then).

—
“Hearts can break and never mend together. Love can fade away. Hearts can cry when love won’t stay forever. Hearts can be that way.” – “Hearts” (Barish)