We did get to go to Underdog Records yesterday but we didn’t get to listen to any of the loot. We were shopping for fixtures for the upgrades to the house and going to a housewarming party for a friend. We had a great day but it involved little music. Here’s the haul: 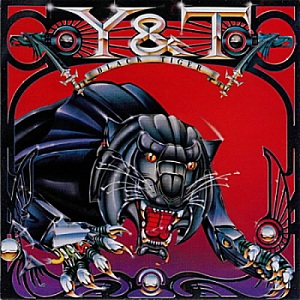 First, there is Regatta de Blanc from the Police but no one has put this reissue on Discogs yet and I don’t want to be the one that does, so I’m holding out for that. Anyway, A&M or someone is reissuing the whole Police catalog, but only Regatta and the next entry were released this week. Regatta is #New.

A good day and I hope to listen to these things soon. Jonathan was in a good mood and we had a few minutes to laugh and talk. I always love that. He has some new-to-the-store electronics for sale and he’s always adding new stock to the “freshly new” bins. Listen to the latest episode of The Less Desirables to hear the TLD/UR special of the week. I use Discogs to keep track of my collection and bring this “haul” to you.

—
“Poets, priests, and politicians have words to thank for their positions. Words that scream for your submission. And no one’s jamming their transmission. Because when their eloquence escapes you, their logic ties you up and rapes you.” – “De Do Do Do De Da Da Da” (Sting)