Yesterday was a good day. The BCPF and I got up “early” and went to breakfast, then we ran to get a replacement battery for her phone and then headed to Underdog Records for some wax delights. We got some good stuff. It seems that the haul was slanted slightly toward The BCPF and that’s how most of it goes. That’s cool with me. “Happy wife” and all that. Here’s the haul: 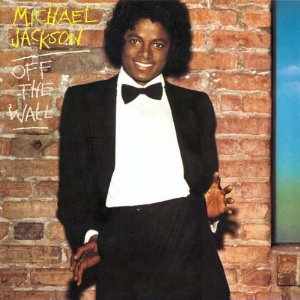 Had a great visit at Underdog Records yesterday. Got to talk with Jonathan. Got to be around records, which I absolutely love. Got to talk about a-holes that park incorrectly in the parking lot across the street and how it messes up the symmetry of the rest of the day. Saw a friend whose name I can’t really remember right now, but she was buying records and I love when new collectors come and browse. Just a good day. Then the Cobras had a game and won 72-0 and Ma ‘Rents, and Aunt and Uncle and My Sis and Bro-in-Law got to hear me in action. Great day all around. Oh, listen to the newest The Less Desirables to hear the TLD/UR special of the week.

I also use Discogs to track my collection. I am not ashamed (nor sorry) that I held up the “freshly used” section to look at my Discogs to see if I had stuff. This is what I do, dang it! Just kidding-ish.

—
“Well, Shakespeare threw down his pencil. Said, I think I’m gonna start layin’ brick. Too much of this Romeo stuff enough to make anybody sick. ‘To be or not to be,’ I mean, what’s that supposed to mean? I’m changin’ my image tomorrow. Be a groupie, make the scene.” – “Pray for Me” (Mellencamp/Bec Var)