As you saw for the last two days, I spent almost 20 hours on the sidewalk in front of Underdog Records, camping out, watching the weather, hoping against hope that it didn’t rain, had my hands butter scrubbed, had a new restaurant stop and offer us samples of their shrimp and grits, was joined by The BCPF, survived without any rain, worked with my friends to make sure we all got what we needed and came home and crashed. There was a lot more detail of this story, but we will probably focus on that later in the week. For today, here is the Record Store Day haul! 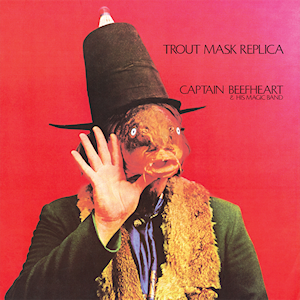 So, people have asked me if it was worth it. Truly, the actual record buying was secondary to the camaraderie, conversation, friendship, community and experience. That, in and of itself was worth it. The vinyl we got, knowing that we are one of 500-6000 in the world that have one, is priceless. Thank you so much to Underdog Records, especially Jonathan, for being a place where we want to do such things, always having our backs in the inventory and letting us in to go to the bathroom before you go home, bringing us doughnuts and coffee the next morning and just being an all-around awesome dude. And, thank you, Discogs for being available to help us sort this crazy mess out. And, thank you, Record Store Day (yes it is an entity) for doing this awesome “holiday” twice a year. And, lastly, to David, Jordan, Bob, Michael, Taylor, Jay, and The BCPF, thank you for making it a great experience to be out there.