I saw a meme yesterday, pretty much admonishing John Fogerty that yes, indeed, we have seen the (expletive) rain. Rain is needed but we have had our fill over the last three months. It’s winter, couldn’t it at least be snow or something? Anywhat! We did get around to Underdog Records despite the inclement weather and came home with a modest haul. Good stuff, though. Here it is: 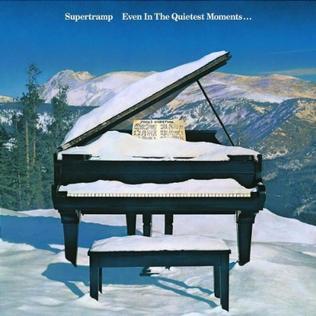 So, the haul was “modest” but it’s the end of the month and we were running a little low on funds. We had a couple of other things we were wanting but we’ll pick those up (based on availability) next week. I hope, too, that I will get my first “Curated by Underdog” package. I look forward to that. You should visit the Underdog Records website and find out more about that program. If it sounds good to you and you want to sign up, tell Jonathan that I sent you. And, use your Discogs to curate your own collection!