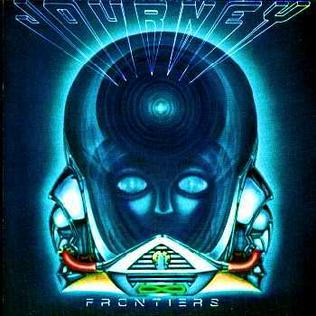 Yesterday, The BCPF and I got off to an earlier-than-usual start and had breakfast and then ran by Underdog Records. We were there before they opened so we got first dibs on his wares, but not until he opened, of course, we don’t do that. The record-listening time was cut short because we judged a chili cook-off for the Ardmore Neighborhood late in the afternoon. But, the haul was great and I was excited about three things, in particular. Here’s the haul:

Again, with the swing through, I didn’t get to notice a lot of equipment that Jonathan had but there were things there, including a few cassette decks, speakers and of course, turntables/record players. And, again, check out the Curated by Underdog feature that Jonathan does, now. Go in and ask him about it. Listen to The Less Desirables, new episodes out every Wednesday night, to hear the TLD/UR special of the week.

I used Discogs to track and catalog my collection.